Manuel Riveros is one of the great pioneers in mass spetrometry in Brazil, as well as a world-renowned researcher, enthusiastic and active contributor to the Brazilian Society of Mass Spectrometry, as our president for several years.

The BrMASS Medal – Manuel Riveros was established by the Brazilian Society of Mass Spectrometry – BrMASS at the beginning of its creation with the aim of honoring the great names of mass spectrometry thath contribute to mass spectromety in Brazil. 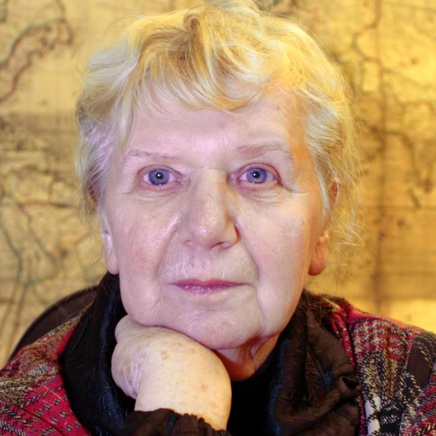 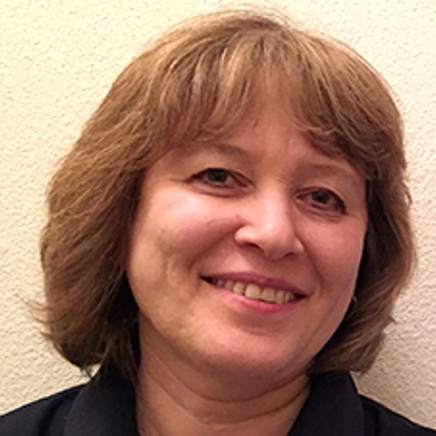 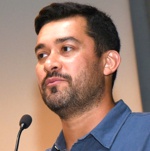 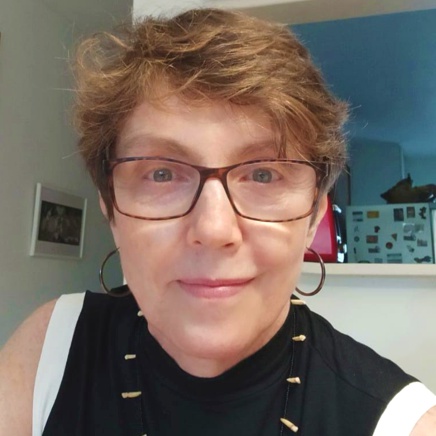 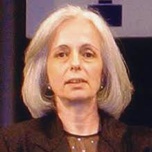 Prof. Nicolaas (Nico) Martinus Maria Nibbering (1938-2014) was a Dutch chemist and pioneer of international mass spectrometry. In a career spanning over 40 years, Prof. Nibbering published more than 400 research articles making seminal contributions to our knowledge of ion chemistry and the development of instrumentation; including the design and construction of the first Fourier transform ion-cyclotron resonance mass spectrometer in Europe. Prof. Nibbering was a champion for mass spectrometry science and was central to forging an international community around this emerging discipline. Throughout his career he, along with his wife Tini, travelled extensively attending mass spectrometry conferences and workshops throughout Europe, Asia, Australia and the Americas. His international network was central to the establishment of the International Mass Spectrometry Foundation and is the reason the foundation is registered in the Netherlands. Prof. Nibbering was a passionate advocate for young scientists and supported the education and career-development of mass spectrometrists from many countries around the world through his mentorship and the delivery of education and workshop programs. The Nico Nibbering Student Travel Awards serve to honor his many contributions to international mass spectrometry and build on his legacy of supporting young scientists in this field.

The organizing committee will contact the winners individually for further details. To apply, please click the button above, deadline is September 30th, 2022.

If the author is a student or pos doc and wants to apply for the JMS Student Award for best contributed work, an e-mail needs to be send to with your name, your poster title and an abstract that you plan or have already submitted to the conference. Authors are required to prepare and submit the aplication until September 30th, 2022. Applicants will be notified of the decision by October 7th of that year.

The scientific committee will nominate five winers. The winners will be awarded during the Conference and will recieve free registration, a ticket to Theme party "Botequim Carioca" and free registration for a MS course.

It is with great pleasure that BrProt Society established the Gilberto B. Domont award for Young Investigator to honor his significant contribution in developing and consolidating Proteomics in Brazil and bringing Brazilian proteomics to world-recognition. Gilberto B. Domont is one of the pioneers of this area in Brazil and a co-founder of the Rio de Janeiro Proteomics Network and the Brazilian Proteomics Society (BrProt) in 2012, being the president nowadays and during several other years. He has a young mind with enthusiasm for science, being responsible for the formation of exceptional scientists spreading worldwide.

The BrProt scientific committee will select five young investigators to present at the BrProt session on 14th of December. All selected will receive an honorable mention certificate and the winner will be awarded during the conference. Eligible candidates are young scientist postdoctoral fellows, junior group leader and young clinicians (Ph.D. degree awarded post January 2012).

The Best Poster Awards will be sponsored by the journal "Analytical and Bioanalytical Chemistry".
The awards will be conceded to the most accomplished poster presentations at the Ibero 2022 MS conference.

The poster evaluators committee will consider posters' design, clarity of the presentation, authors´ discussion skills, and the scientific content.
Each large area will have an evaluator committee, which is still under nomination.
Best poster awards winners will be announced during Ibero 2022 closing ceremony, to be held on December 15th 2022. 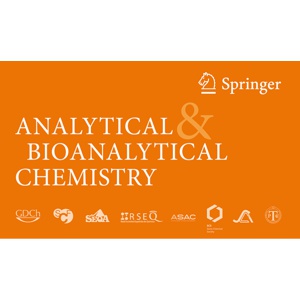